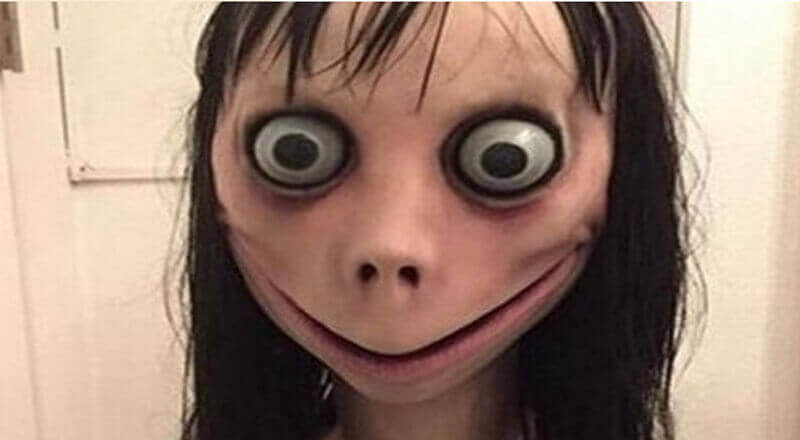 Keep Your Children Away From This Game: “MOMO”

Be Carefull!!! Keep Your Children Away From This Game: “MOMO”

What is the Momo Challenge Game? The “Momo” messages allegedly compel youngsters to engage in perilous activities such as taking pills, stabbing other people, and even killing themselves.

The Momo challenge hit the news in 2018 with a report that a twelve years old Argentinian girl had been motivated by the “Momo Game” to hang herself from a tree in her family’s backyard near Buenos Aires. Authorities in Argentina never did confirm that the girl’s suicide was encouraged by her participation in a viral “game” rather than a real-life person, however (The girl filmed her activities immediately prior to the suicide on her phone. Authorities suspect someone encouraged her to take her own life).

Police are investigating an eighteen years old teenager, whom the victim is believed to have met on social media, the Diario Popular newspaper reported. Police are yet to locate the person.

The deaths of two young men in India were also reportedly tied to the “Momo Game Challenge” in August 2018, although again no definitive link was documented. Around the same time, the suicides of a 12-year-old girl and a 16-year-old boy in Barbosa, Colombia, were also reported as potentially being linked to participation in the challenge. The subject caught on with the mainstream news media in the U.S., who gave it prominent coverage:

“People are claiming what Momo is and what Momo does, but not that many people have actually interacted with the account,” she said. “Finding screenshots of interactions with Momo is nearly impossible and you’d think there’d be more for such a supposedly widespread thing.” 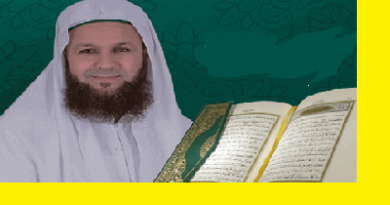 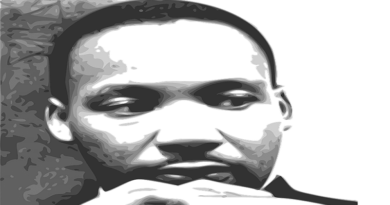