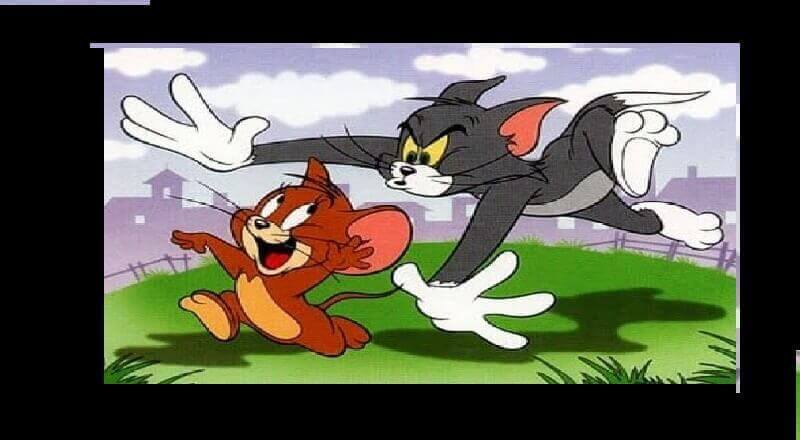 The Council of Mice

Once upon a time, there was a country far away from here called the Land of Mice. The mice in this country were living happily. But this happiness ended with the ship that berthed at the port of their country. Because on this ship, they were feeding cats so that they could catch the mice on the ship and one of these cats found the opportunity and escaped from the ship. After running away from the ship, the cat walked in the forest for a while. Among the trees, he first saw tiny little houses and then mice running around the streets. Since then, the mice have ceased to leave their homes out of fear. They could only go out quietly at night.

They decided to organize a meeting to find a solution to this problem. The subject of the meeting was the intruder who came to their country, “CAT”.

One of the mouse at the meeting stood up and said:

-You know that this cat try to eat us wherever it see. Since he’s much bigger than us, we don’t have a chance to beat him. If we notice in advance that he will approach us, he cannot harm us. For that, I have a very good idea in mind. If we put a bell around the cat’s neck, when he approaches us, we hear the bell and hide.

The mice in the room got up and started clapping. Meanwhile, mice shouting “great idea”, “live with your mind”, “you must be our king”

Watching all this, a little mouse in the hall shouted, “Well, who will put this bell on the cat’s neck?” Suddenly it was silent. Nobody could make a sound.

After that day, the meeting of the mice ended forever.

The Council of Mice fairy tales over at here.

The Pugi and His Neighbor 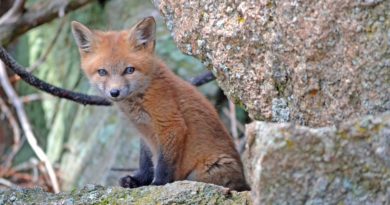