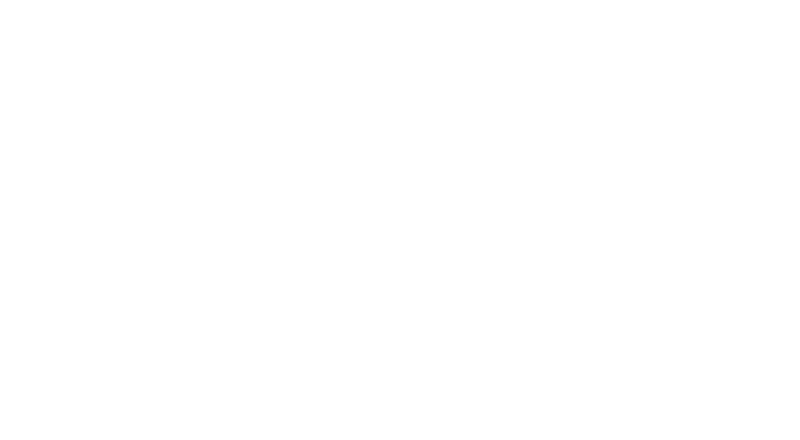 Why Urfa and Diyarbakır Cities are Important for Religions of Judaism, Christianity and Islam?

The answer to this question is very simple. Because most of the Prophets were related to the Cities of Urfa and Diyarbakır. Let’s see who they are now?

Nimrod (a very cruel king) dreamed that he would lose his kingdom. Priests interpreting this dream told him it meant a cild would be born that year who would put an end to idolatry and abolish the kingdom; whereupon Nimrod ordered all children born in that year to be put to death, at also the children who were still in their mothers wombs. Nuna at that time was carrying Abraham, but she kept her pregnancy secret and gave birth in a hidden cave, where Abraham lived until he was seven years old, at which time he came down to his father’s house. When he was grown he determined ta wage battle against Nimrod and the idolatry of the people. He brought the message that there was only one God, and that the idols were not to be worshipped.

Nimrod commanded that Abraham be taken, and from the hill where the urfacitadel now stands had him hurled  by catabult into o bonfire. Then god spoke, saying;

-“Oh fire, be cool and nurturing for Abraham.”

And the fire became water, the burning logs fish, so that Abraham tell unharmaned into a pleasent rose garden.

People from all over the World now come visit the two lakes at this spot, Halil-ür Rahman and Aynzeliha, in which swim sacred fish. The cave where Abraham was born, now within the Mevlid-i Halil Mosque, also receives visitors.

A nun visiting the City of Urfa in the 4th century also mentioned these lakes and sacred fish.

Job lived peacefully in Urfa city, but God wished to test his devotion and visited him with disasters. His lands, his goods and his children were all taken from him, and then God afflicted him with terrible disease so that he lay in a cave covered by crawling worms. Despite all of this suffering, Job remained faithful to God, contiuning to worship Him and to give thanks. And indeed God untimetely relented and returned to him his health, his land and his goods. Thus the name of Job has come down to our day as a symbol of patience.

The cave where Job lay ill and the well containing the water that he washed in to find a cure are in Urfa’s district of Eyüp Peygamber (The probhet Job).

The tomb of Job is in the village of Eyyüb Nebi 20 kilometers from the county seat Viranşehir not far from Urfa. This is single village has the tombs of there prophets: that of Job, that of his wife Rahime and that of Elija.

A time came when Elija wished to visit Job. After many years of searching he drew near Job’s village without realizing it. The Satan appeared to him a said that the man he sought was far away. By this time Elija was an old man. He prayed, and God took his soul. Thus with less than a mile to go he died without having seen Job, and he was buried on that spot. The pleace of his burial can be visited today.

Belief has it that the prophet Shuayb lived in the historical city of Shuayb, 85 kilometers east of Urfa. In the ruins of this city there is a cave home visited as the place of Shuayb’s dwelling. (Se under the City of Shuayb)

It is bellieved that after the Fload Noah’s ark landed on Mount Cudi between Urfa and Ceylanpınar(Res’ulayn). Indeed, the mountain has an unusual surface reminiscent of waves, and the people of the region are firm in their belief on this subject. The spot is in the vicinity of Soghmatar and Shuayb.

In the historicial city of Soghmatar, today known as the village of Yağmurlu, one may visit the well of Moses and a spot known as the mark of his rod.

Lot was the son of Abraham’s brother Harran. He mowed away from his homeland together with Abraham, and was sent as a prophet to Sodom    .

The Anatolia is very important for religions. For example In addition to the Urfa City, there are 9 tombs in Diyarbakır.

These tombs are belong to;

You should visit these cities in Turkey for religious tourism.

THE PROPHET JESUS AND LAST DINNER

Do body of Taliban Militants decay?