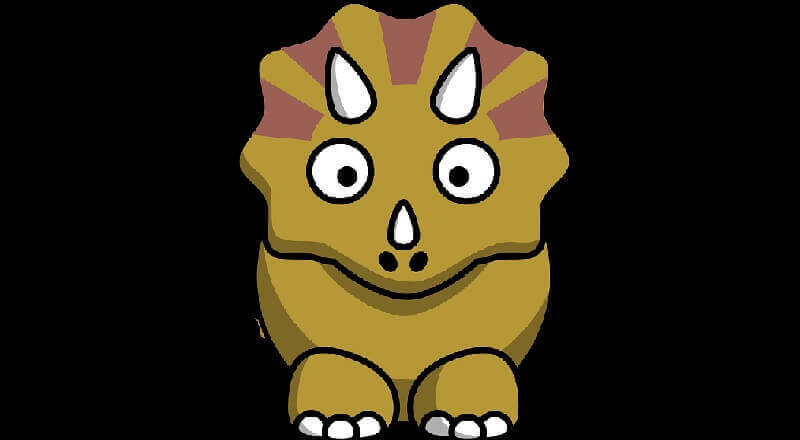 A cute dinosaur named Dara lived with his family in a big forest which far from here. Dinosaurs were such large animals that other creatures living in the forest were afraid to say something to them. The father of the little dinosaur Dara always says to him:

“My son, never go past beyond this Big Tree you see. ” At first, Dinosaur T-rex Dara did not ask himself why his father said that, but later he started to wonder why his dad says that.

One day T-rex Dara asked to his father:

“What’s beyond the big tree?”

“There are pit traps set up by people who don’t like us there.”

Growing day by day, the Little T-rex Dara often goes to around of the Big Tree and looked at what was happening beyond the tree. One day he arrived at near the Big Tree and leaning his back on the trunk of the Big Tree, then he began to rest in the shade of the big tree. Suddenly he heard a voice. This voice was a different voice that he had never heard of before. He was very curious and didn’t know what to do at first. However, he later started walking in the direction of the sound. After going a long way, it got dark and lost its direction. He continued walking without knowing what to do. However, the side he walked was wrong.

Little T-rex Dara, whose eyes only glow in the dark, suddenly fell into a hole. He understood that he fell into one of the traps that people set up. He tried to go out from hole helplessly until morning and eventually fell tired.

Little T-rex Dara, who opened his eyes in the first lights of the morning, saw people gathering around him. Dara was very scared for seeing people for the first time. He tried to understand what was happening while looking around. He was tied by throwing ropes. Then he was put in a four-wheeled car.

The little T-rex was started to hold with his neck bent as if he had accepted to his fate without knowing where he was taken. While on the road, he thought what his father had said and regretted not listening to him.

Suddenly the wheel of the car crashed into a stone and dislodged. The car got off the road and started to slide down the cliff on the side of the road. While the car was sliding down, the little T-rex asked for help from his father with all his power.

The little T-rex opened his eyes and realized that he was in the shadow of the Big Tree and fell asleep. Understanding that he saw a dream, Little T-rex Dara ran to his house by running. At that moment, he understood the value of the words his father had said and promised himself that he would never get out of his father’s word. 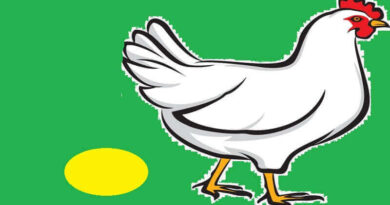 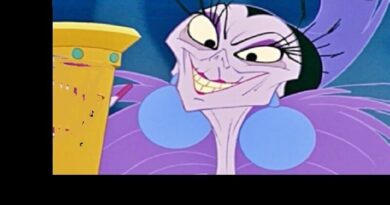 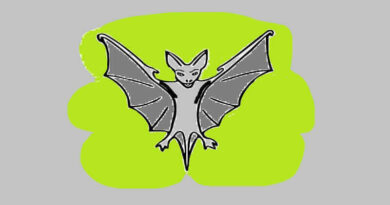